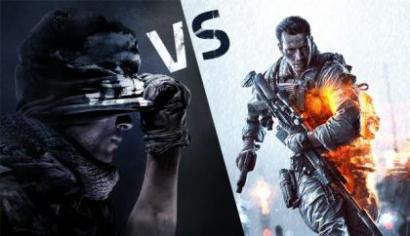 So the argument has always been… WHICH IS BETTER!? Well before people start flipping around upset and enraged about how one game is better than the other… Remember this is an opinion post. No game is technically better than the other for imo they are two different types of games when you really look at it. Yes they are FPS. Yes they got guns and knives and the occasional  grenade but these two games are pretty different in the end game. 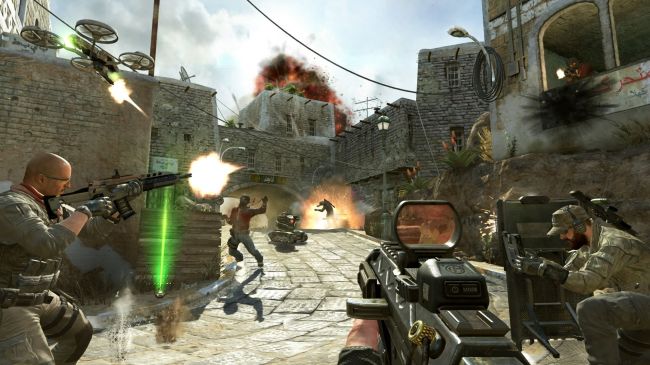 COD is a real good game guys, Don’t get me wrong lol I love COD and the people that i’ve played with through matches and randomness its all been great. I’ve had crazy memories when we played hardcore and I through a grenade into a room full of what I thought was enemies but i found out 4 of my teammates were in that room. All dead..lol but down to the game of it all… COD is really a simple game when you put it together. If I grabbed 4 of my friends who can pick up a controller and pretty much said… Hold down left side of a map… in a regular team deathmatch would go 75-20 lol The game was too simple at times. It reminds me of football or basketball. Very simple to the rules and play of everything. COD even started to get like NBA 2k10-14 after some time. Just with different titles and different companies but managed to play the same exact way after some time. 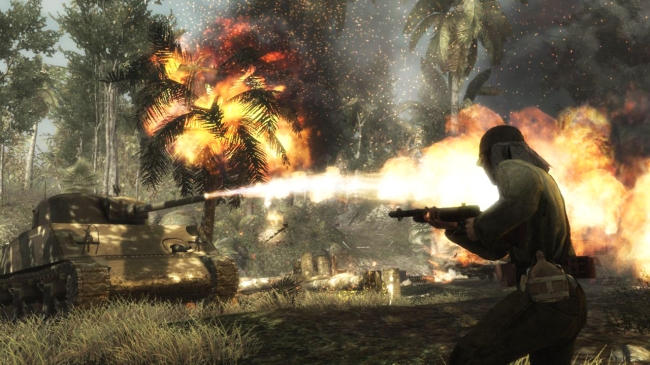 Now Call of Duty World at War was imo innovative to the series. Two reason… legs blown off at the site of a bouncing better… and tanks. For the first time this FPS that was to show you war… almost felt like a war bringing tanks into the mix… having to hide around and tread careful from tanks sites to take them out on foot or via another tank. Between MW2 and World at War those two are def my favorites of the series. 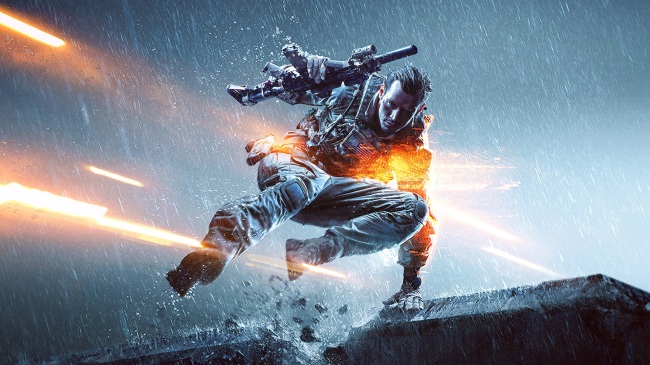 Now Battlefield I’ve been doing for some time now. I’ve played your regular battlefields and even the Bad Companies. Even 2142 Battlefield was addicting in a mech. Battlefield plays a whole lot differently than COD. COD gives you the whole run and gun with a sniper rifle and scope… while you can actually be somewhat of a sniper in BF. Being able to hop onto a tower and snipe someone with out them even seeing you is pretty epic imo. Especially when you can kill 4 people in a row and leave them all in confusion. 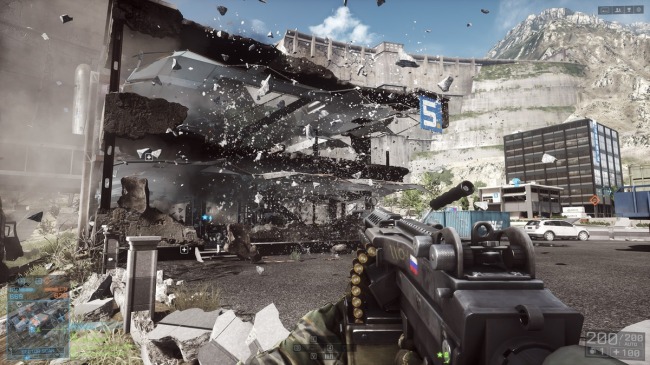 Battlefield also had a huge plus with the factor of destructive environments. Setting up C4 in and out of a building and then running out to have it collapse on a friendly player was practically amusing. Another factor that we got going for Battlefield was the vehicles.  From helicopters to tanks to even boats and jets. I even think at one point I had a motorcycle lol. The game is also played different in the factor where its long term commitment in the overall battle. You can’t just put in 30-5 and your team is the winner in the middle of a Conquest. You actually have to get people who can work together especially in squads. Its not like COD where I can just pick up the controller and go all out on my own and get that win. I can be the best player in Battlefield but if my team is garbage… we are def going to lose out. 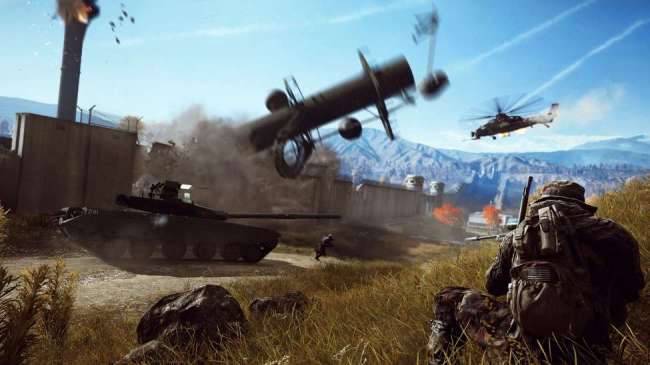 Something I really like about Battlefield over COD was the experience factor. Anything can really happen in Battlefield over COD. COD from time to time you can go on killing sprees and it would get crazy. But in Battlefield the experiences imo are more genuine. I have a friend who would play recon with me on the huge maps for the mode called Rush ( i think thats the name lol) Jimmymac and I was on top of a mountain side sniping random people here and there. Sounds boring hmm? Well at one point a helicopter appeared over the location we were trying to defend. Heard 2 shots… one dinked the helicopter and the other took out the pilot. My friend just shot the pilot out of the helicopter causing it to crash. I was in shock. The way he pulled that off on accident was insane. When they introduce counter knifing things just got better. Your about to be stabbed and you can stab back?  Def an epic experience. Other experiences I’ve had  could be from when i had to take out a tank with nothing but C4 but the guy hopped out and i took his tank … taking out another tank and the guy who was in it. 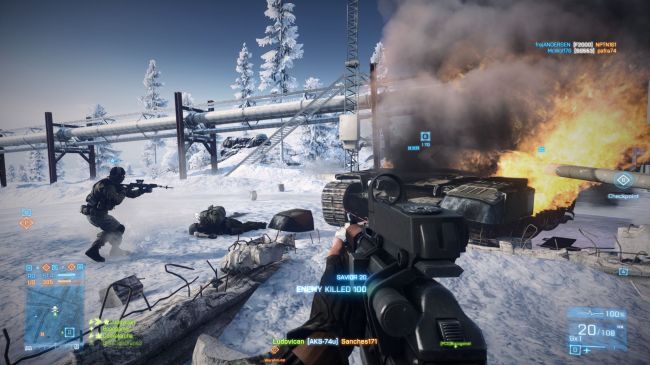 Overall I choose Battlefield if it was a choice against COD. I love COD and best believe I will be buying each one of them as time flies because imo its a great game and i’ve had some good experiences with that game but I love Battlefield even more. From tanks, to good ol sniping its a great game and also with Battlefield Hardline coming out… this will def change the whole perspective with these 2 shooters… derailing from the war combat randomness to some actual cops and robbers… I will be pre ordering this one soon…. both actually lol 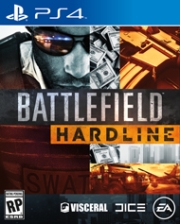 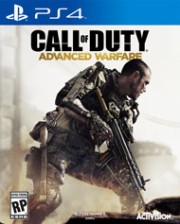