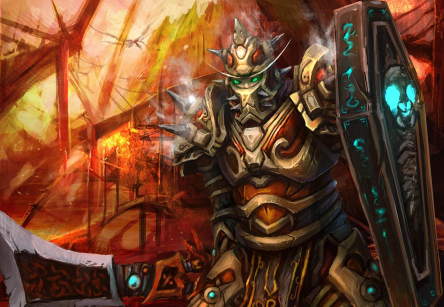 Something about having a shield makes me feel like a Leader…

Ok so honestly. I chose the tank life. Just like the way the title came out on top. This post is basically related to something I read earlier today about tanks called 7 Reasons you should be nicer to tanks and people in general credit to MadMacallan. Link Here .

So I read through the whole thing and notice some things I would like to point out and my views about the whole article and actual experiences I’ve had as a tank. Everyone has their opinions when it comes down to tanks and dps and heals. I like when people say Tanks are meat shields or DPS is easily replaceable ( this one I said at times but its hard to get real good dps lol ) and Healers are for girls. 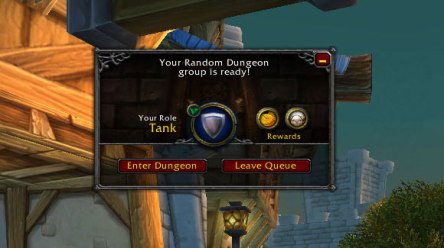 I chose the tank life for a couple of reasons. I love being in charge at times and also love being a rarity when it comes to grouping. For example as you see in this pic in WOW Tanks and some times Healers get rewarded for being there when needed. The tank nation is almost like the USMC the few the proud the tanks… Its a rough life because of all the randomness we got to deal with. We are the first ones in and we gotta make sure we got a tough head on our shoulders because one mistake can cost the whole raid or dungeon. I find this funny because it seems that tanks got it rough. I find it easier to deal as oppose to the other classes imo. I am actually suprised not many people are tanks. For this I love it. Love being messaged randomly “hey can you tank this for me” Or we need you for a raid because apparently everyone is a hunter.

I also love that when tank gear drops… Guess where that goes. Mine Mine Mine. I don’t have to worry about sharing my gear with a warlock who needs on spirit gear for a priest. Always party up with clothies though ;D. I also love being the one that everyone depends on because in all honesty lets put this out there. I am a total A-hole. If you get smart with me over bs best believe I will find it in my interest to make your life miserable even if its a video game. You will get kicked out of group if you want to play retarded. A pet peeve I have is the guy who comes into the game while I am tanking and for some reason dies randomly because of what ever reason… Lets say I wasn’t holding that aggro down…. OOOPS guy dies and curses me out because I couldn’t hold aggro. That guy I don’t appreciate much in my group. I really don’t need negativity in my group besides I won’t be waiting 40 minutes for another dungeon so I can leave or just kick that individual. Usually that individual gets kicked lol.

I’ve played tank in so many games. World of Warcraft, FFXIV, SWTOR, Eden Eternal, Guild Wars, the list goes on and on. Even games that don’t have traditional tanks but a guy with a sword and shield I was in there. IE Diablo and Ragnarok. I’ve always went for the raid lead or the leader of the group no matter what it was I loved leading everyone into the randomness if I knew what was going on. I recently started up on FFXIV tanking and I gotta say its a bit slow but I love it. I was a bit iffy on tanking in that game so i stuck to doing just quest and some fates because I didn’t want to piss the PROS off with my epic tanking skills. After a bit I was told that dungeon running was a great way to get my experience going and to max out so I had to just eat it up and head out and deal with angry nerds if I mess up. My friend told me basically you will only learn way one and thats actually doing the whole thing. While DPS can get away with an attack dummy to learn their rotation… You can’t tank attack dummies… So guess where you practice… right in the field. Eventually I got my Tank like ego back and Even if I mess up I could care less I will keep going because I already know I don’t have to wait in a 40 minute que. So if dps or healers want to leave because my tanking isn’t up to the standard. Leave lol I am not the one standing in queue for 40 minutes. I usually get a replacement asap. I do however feel for the rest when it comes down to it.

Everyone has a part to play in the game called life

You have what you call the holy trinity. Tank Heals DPS.  Lets be real from the beginning of the fight you need all 3 to get things done. You need that tank to mitigate the damage. You need that DPS to pull the health down of the boss or mobs you are fighting. You need the heals to be focused on the tank and if splash damage occurs give the occasional heal off to a dps. No one is perfect at their job. I really don’t care how many hours you put into the game or what spec are you and what gear you came in with. Everyone will have that day where they make that one mistake. I as a tank have had a few here and there. I remember days in WOW when tanking was so serious for a dungeon that if I dropped aggro on a mob it would one slap healers. Hilarious but dangerous. I’ve even had moments where as DPS i gotta keep moving around because fire pits would emerge from the ground so I had to be ready to spring out of there when it happens. Healer… well I’ve played healer. I honestly feel that people who play healer have it rough because its not fun imo and its not all that easy at times either depending on the situation. It was never really easy for me because I don’t like focusing on peoples health bars. I like to be in the action. I could almost understand why my friend would have to go for a smoke break after healing shadowfang keep with that one boss who nukes everyones health in one shot. Everyone is important in their own way here and there and everyone should be respected regardless. It is sad that in a video game people get so upset to flip out over a wipe or two. Reminds me of the people I work with. Always getting angry at passengers as if these passengers fly everyday. News flash they don’t and the same way it comes down to the gamers. Not everyone is on the game as much as these people who rage quit because people don’t know the fight. Some people actually have lives outside of the game to be taking a game to serious. I got a fiance and I work most of the day lol. Being a tank is great because I get into a dungeon asap or raid. I don’t like wasting time but at the same time I don’t like rushing through a dungeon because someone has to go somewhere. I actually like to learn the fight first hand. A youtube video won’t really help all that much. Experience is what helps. 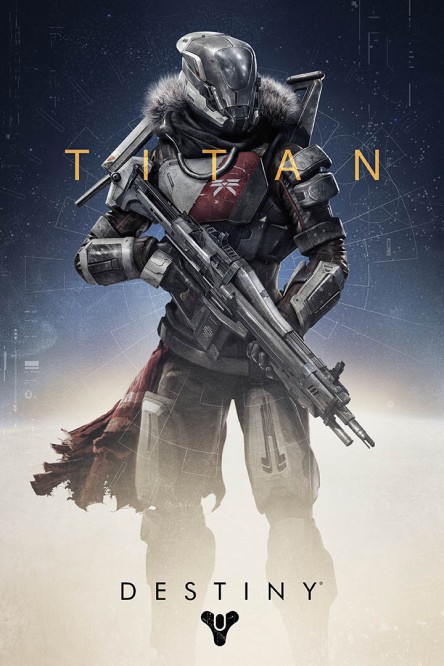 So the morale of my rant is basically like the other guy said, Treat people with respect. Because in the end I might be your tank and instead of instant queue with me. You might see an insta kick. Also try new things guys. Its great to have DPS characters but also have a healer or tank on hand just incase because in all honesty its best to be versatile in gaming. It really is. In WOW I would have a paladin because he can heal tank and dps. So I was ready. Anyways thanks for reading my randomness ;D tell your friends about me