Hello everyone! Syniax here with another blog. I will try my best to be active on this site weekly if possible so I guess according to the last blog, every Sunday sounds about right? Anyways moving on to the topic at hand… Fallout 76.

So pretty much everyone has heard about the infamous Fallout 76 and the great launch and success of this title right? From having one of the worse beta tests and also making it available at certain times to defer us from the truth, has made us question Bethesda as a company. A lot of these companies have fallen into this idea that they can pitch out a dream of a game but when we actually get to play their test or actual product, we are actually faced with a terrible and buggy game. Fallout 76 definitely takes the cake on this trend.

From Power Armor glitching to graphic pop-ins, Fallout 76 has done it all. It has also felt like an incomplete game with the fact that we got no NPCs. Only holo-tape after holo-tape. It feels as if no one even tried to get this game going. Even though we were told that so many people had their share of helping this game what it is today. It almost feels as if no one even cared about the final product. They knew what they were shipping out. Yet they still decided to shoot this one out without even trying to make it actually better than their previous installment. I almost believe that they were trying to fund Fallout 5 with this failed project. 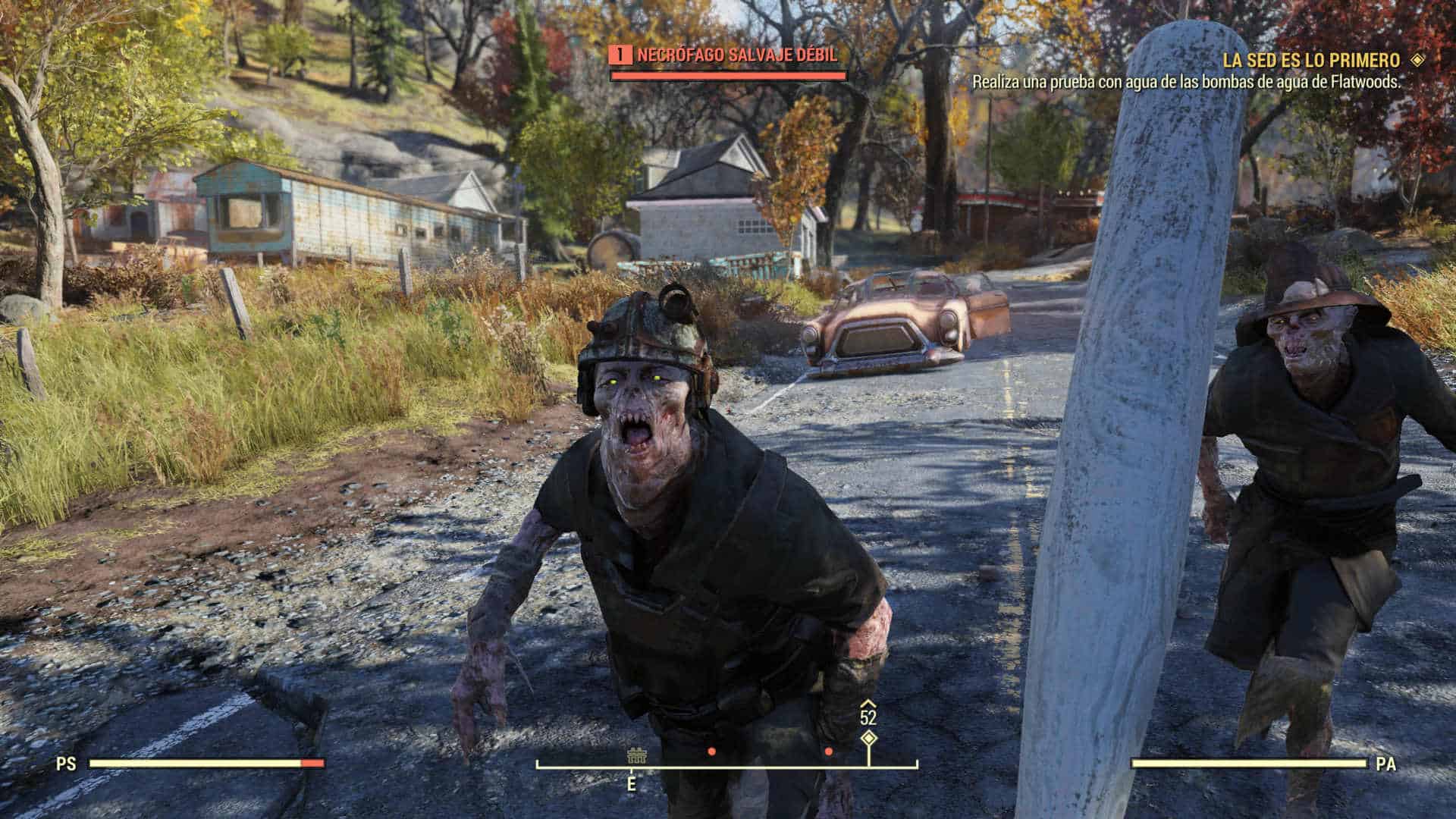 Someone almost got me a little convinced to give it a shot again. A friend of mine who I played ARK with at one point. He goes on to tell me that its a Fallout themed ARK. Only players are around and make the game with their PvP and PvE elements. They added in these little quests as bonus incentive but in reality, they might have been trying to make a game like Ark and survival games we grew to love over that last couple of years. Also I found Fallout 76 for 35 dollars pre-owned… I was almost convinced. However, I really thought this one through and decided this game will not be joining my collection at this point. I might wait for it to appear in a bargain bin and pay 10 to possibly 15 dollars for it at this point. Not worth my time nor my money. Anyways that is another rant by yours truly… always remain epic!

Hey everyone! Syniax here with another blog and with Christmas down the road we already know what to expect for most gamers and people alike. New Year’s Resolutions. Time to get fit. Time to read all those books. Time to even get those back logs cleared up.

This is only the physical copies of PS4. Missing PSN, XBOX, SWITCH… the list goes on

A person I follow on twitter inspired me recently to actually play along with the New Year’s Resolution randomness. This person goes by the name @GlassesAreCo0l on twitter. Very cool and chill gamer who decided that she too wanted to clean out her back log. I noticed when she kept putting up post in relation to games she completed like this one for example:

Automatically you can say I was inspired. Everyday I look into my area where all my games are put on standby. Some of these games are in wrappers or open once and put down because of games like World of Warcraft or Destiny took priority. After a while certain games like God of War and Spider-man came out also pushing me to complete many single player games that are in my library. 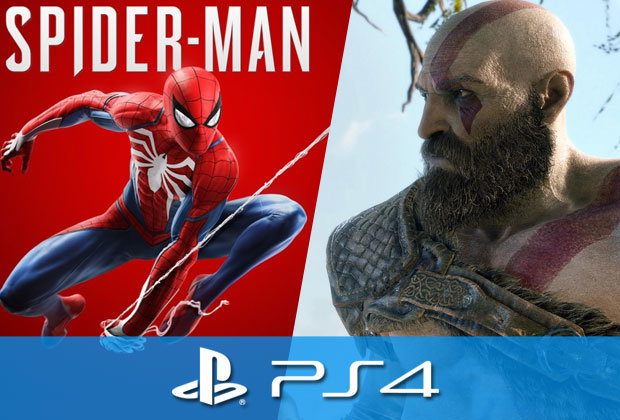 So basically long story short, my New Year’s resolution will be to play as many games as I can in the time that I have and actually complete these games. They won’t be 100% but I will definitely try to finish these games laying around collecting dust. I will also try to stream some of the games being played but I can’t promise that I will do them 100% on stream with the way my life has been in the past few months with my little blossom of joy running around.  I hope some of y’all are willing to join me in my epic adventure of actually finishing these games. I will still fit in games like the upcoming Anthem and Kingdom Hearts 3 into the mix but overall I will be focusing my time and energy on these games. Anyways Happy Holidays and Merry Christmas everyone! Also have a Happy New Year! I will see you all on twitch.tv/syniax next year!